Zoos are physical surroundings within which animals are placed under safe care. They are ideal attraction zones within which people can observe and learn about animals. Despite being ideal attraction sites, there are stakeholders such as the animal rights personnel who feel that zoos confine animals into environments that are not fit for animals’ survival. This essay is aimed at discussing the arguments for and against having animals in zoos. 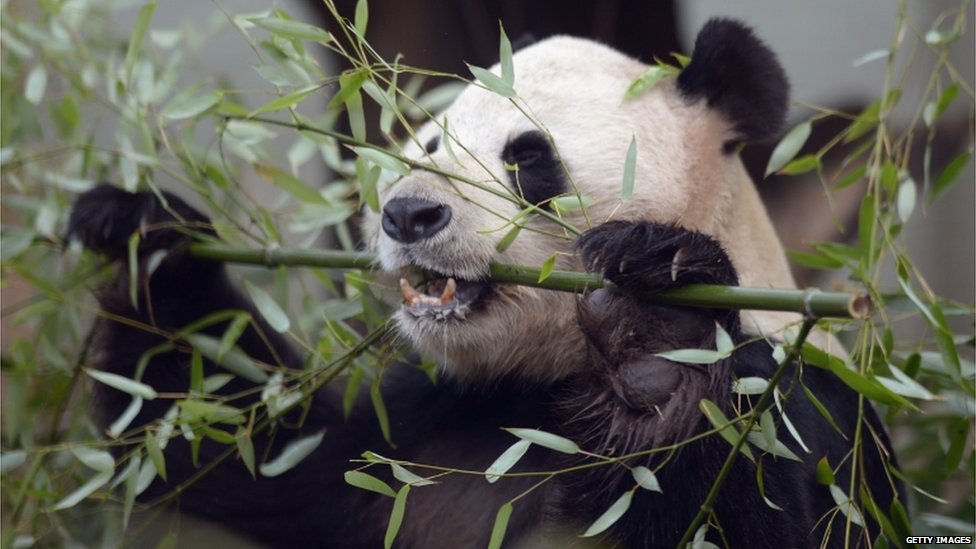 One of the reasons that lead to the establishment of zoos is to create a safe environment within which endangered species can be kept in safe custody. These habitants also allow animal personnel to implement breeding programs that result in mating among animals. The other reason in favor of establishment of zoos is that it is a source of revenue from visitors. These visits also act as learning centers since people learn about the animals held in the zoo. Essentially, the act of watching animals in their habitat is a great experience for both adults and children. This experience allows people to appreciate the animals.

Those against the establishment of zoos argue that animals ought to be left to stay wild. Additionally, animal rights stakeholders argue that animals have rights and creating zoos limits the animals’ freedom. This results in animal stress and disorientation of animals bonds. The animal rights personnel are also against the establishment of zoos since they result in the act of killing excess animals. Keeping animals in zoos is also risky since the animals cover a small geographical space, might escape and attack people.

In conclusion, animals are wild by nature. The establishment of zoos should be done in order to protect any endangered species. This environment has to be established perfectly to allow the animals to roam freely. Adequate care should also be given always to the animals and there has to be a set time in which the caged animals can be released back to their natural habitat.