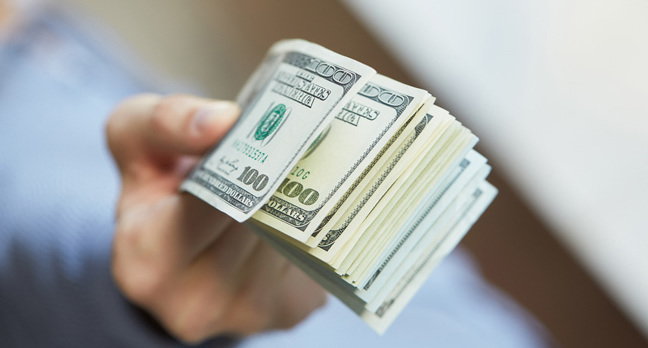 Externality costs concern societal costs that market transactions do not capture, an issue that arises because private calculations of costs and benefits differ from societal valuation (Harris & Roach, 2013). Considering the environment as a resource for the international society, industrialization and economic activities in the developed world produce environmental damage as an externality cost borne by all countries. Given that such rich countries are most responsible for environmental dereliction, it follows that they should pay for the damage caused.

Ultimately, rich economies are more liable for environmental deterioration while their poor counterparts withstand the worst of the consequences arising from the former’s actions. These observations indicate rich countries should certainly take more financial responsibility for environmental destruction.