It is difficult to exaggerate the role of science and technology in our lives. They accelerate the development of civilization and help us in our cooperation with nature. The scientists, studying the laws of the universe, discovering the secrets of nature and applying their knowledge in practice, improve the lives of people. Compare our lives today with the lives of people in the early 20th century. It has changed to unrecognizable. 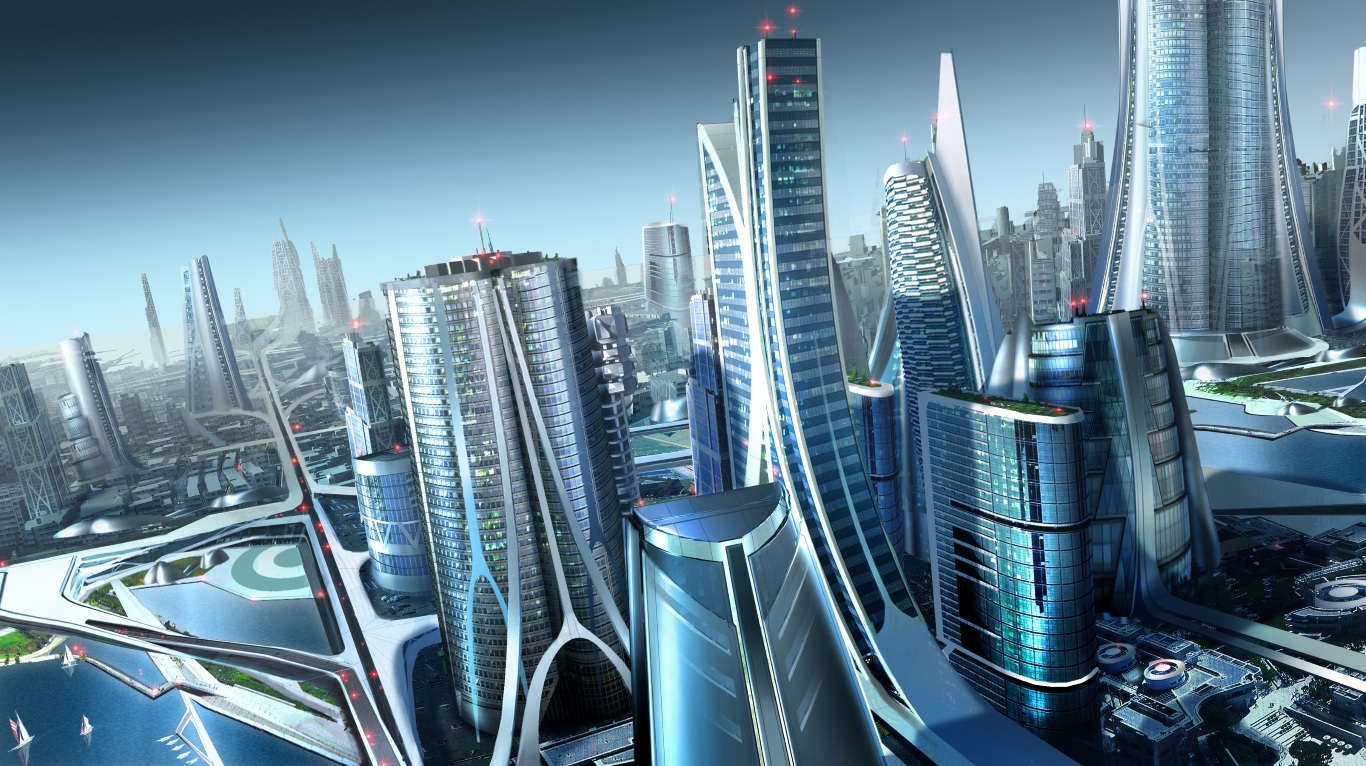 Our ancestors had no idea trivial things created by the scientific progress that we use in our daily lives. I mean refrigerators, TV, computer, microwave, radio and what is not. They seem to be miracles to those who have made our lives easy, comfortable and enjoyable. On the other hand, the great inventions of the early 20th century, I mean, radio, airplanes, combustion and jet engines have become common things, and we cannot imagine our life without them.

A century is a long time to scientific and technological progress, because it is fast enough. Millions of search queries of the infinite series of remarkable discoveries were made. Our century has had several names, which were at a time when science and technology were associated. In the beginning, it was called the atomic age because of the discovery of nuclear fission. Then it became the age of space exploration, when for the first time in history a man’s power and stepped into the universe has overcome.

Now we live in the age of information, where the computer network of the world, which covers and connects not only the countries and space stations, but also many people around the world. All these things prove the power and the greatest progressive role of science in our lives. However, every medal has two sides. In addition, rapid scientific progress has raised a number of questions, which are a matter of great concern to us. These are environmental issues, the safety of nuclear power, the threat of an atomic war, and the responsibility of a scientist.

Nevertheless, here, too, we are grateful to the remarkable people of the past and present who have the courage and patience to reveal the secrets of the universe.