Nowadays, an increasingly higher number of university graduates are finding it hard to get a job mainly because they are so many graduates competing for a vacant position, but also because employers claim that university graduates lack the necessary skills to fill in the available vacancies (Mavromaras et al., 2010). Accordingly, educationists are questioning whether universities should only act as centers for academic excellence, or if they should also function as training grounds for employment. 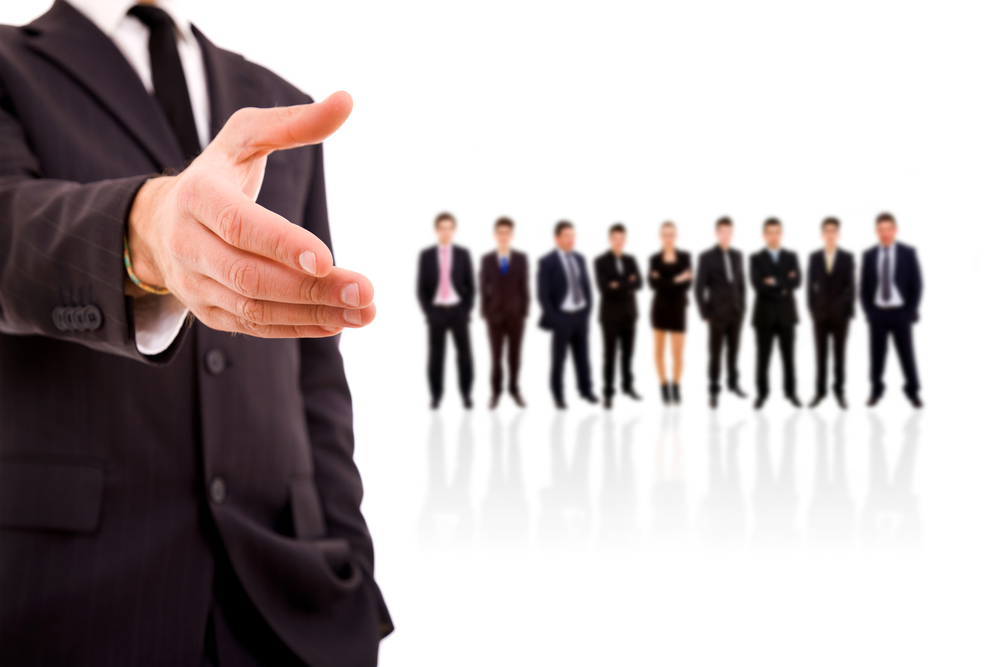 While universities are widely recognized as institutions of higher learning and research, they also play a key role in influencing the quality of the workforce in a given society (Wisker, 2012) on account of the human and financial resources at their disposal.  Besides, the type of academic research that the students engage in is meant to prepare them to cope with life outside of the university, as employed individuals. Therefore, university research in many respects acts as “useful training for future employment” (Wisker, 2012, p. 325).

Universities should ensure that the courses that they offer is both up-to date and relevant to the demands of the prospective employers. Many employers have complained that majority of the graduates lack the necessary skills needed to join their workforce (Colominas, 2010). Consequently, many organizations have been forced to develop their own in-house training centers in an attempt to mould their newly recruited university graduates to suit their requirements (Mavromaras et al., 2010).

It is rather unfortunate that companies have to go to such great lengths when we have fully operational universities. At the very least our universities should involve the various organizations in curriculum development because besides research, the other major role of universities is to train a workforce that will drive the economy.