While I concur with the fact that sports play a vital role in the life of an individual, it cannot be denied that it brings about setbacks all the same. In this essay, I shall commence with highlighting the reasons why sports should rather be reinforced in the secondary schools. 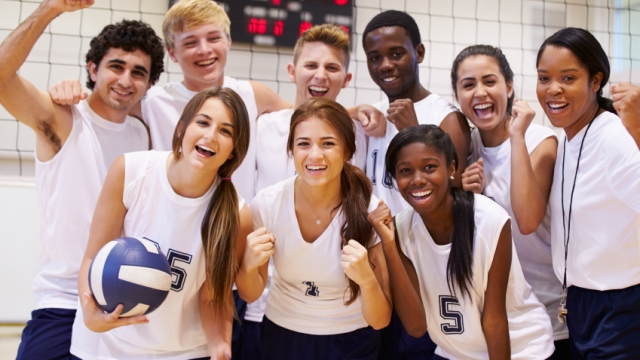 Some learners are not academically gifted and could make it in life through sports. Consequently, it would be unfair if sports were to be abolished. When we have a nation, which takes into consideration the diverse capabilities of the learners, the nation is said to take a keen interest in the welfare of all learners. The ultimate success in sports will make an individual very self-reliant and useful in the society and country at large. We have seen young athletes, for instance, dominate track events for a long while and this cannot continue if sports were abolished (Dougherty & National Association for Sport and Physical Education, 2010).

Nevertheless, physical and mental fitness go together and for a learner to understand a concept it is very necessary for sports to be taught in schools. From a renown idiom which goes that too much work and no play makes Jack a dull boy, learners are constrained to engage in some physical education as this does not only foster their understanding but makes them like school as well. This perspective renders sports classes’ very important sessions in secondary schools (Bhagwan, 2010).

Talking about its demerit, it promotes laziness as some learners will tend to concentrate over on sports rather than academics. This might have negative impacts on such learners’ as their performances are likely to deteriorate (Ripley, 2013).

I conclude by strongly condemning this move because the role of school is not only to impart knowledge to learners but to nurture co-curriculum skills as well.